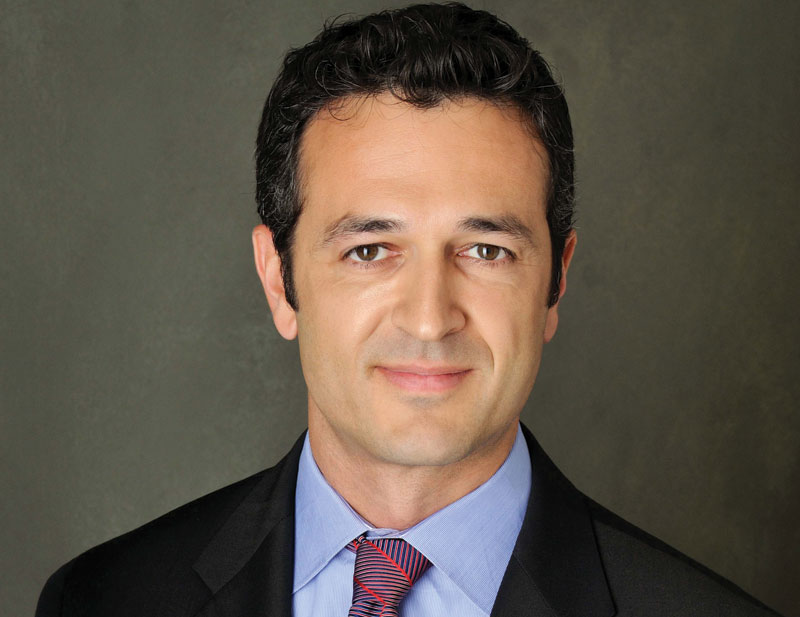 Hernan Lopez has launched Wondery, a new on-demand audio service with backing from Fox, the company he left earlier this week.

Lopez was the president of Fox International Channels until Fox shelved the FIC brand and reorganised its international activities earlier this week.

Today he announced the Wondery roll out and said Fox will be investing in the new service.

It will provide original scripted and factual audio programming that will be released as podcasts. Lopez has teamed with US tech company Art19 and will use its WarpFeed advertising customisation service.

Speaking about the new service, Lopez said: “Wondery gives me the ability tocombine many things I know and love—storytelling, network and brand building and technology—in the fastest growing segment of on-demand consumption.

He added: “Podcast consumption has grown more than 40% in just two years and is about to reach a tipping point. This is the perfect timing to capture this opportunity, using some of the best practices that have transformed television over the last ten years.”

The level of Fox investment was not broken out. Fox Networks Group chairman and CEO Peter Rice said: “Hernan has an exceptional understanding of the ways in which new technologies allow companies to build media brands on a global scale, and we look forward to his success with this new venture.”

Lopez left Fox after almost 20 years at the company amid its latest restructure. He had overseen the growth of the FIC channels in recent years, with the group, Fox said, now generating revenues of about US$3 billion.