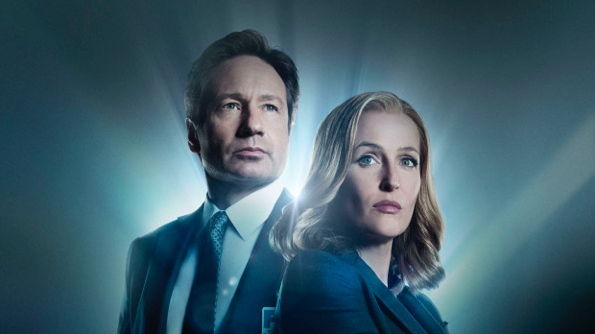 Fox International Channels has acquired The X-Files and will launch it day-and-date with the US broadcast.

FIC channels in more than 60 territories will begin airing the show within 24 hours of its American broadcasts, which begin on January 24 on Fox.

The show, which comes from 20th Century Fox Television and Ten Thirteen Productions, is a reboot of the original Fox series, which ran for nine seasons to 2002.

Channel 5 has acquired rights in the UK, while CTV has the show in Canada.