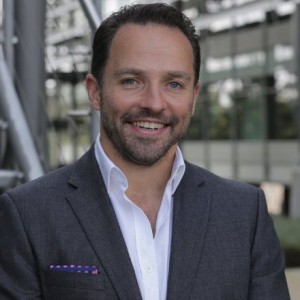 Habdank will be tasked with growing TalkTalk’s TV business and will be responsible for strategic relationships and “providing the best possible offering to current TalkTalk TV customers”.

Eldridge will be responsible for leading innovation and delivering “a first class customer experience across multiple platforms”.

“The new appointments signal TalkTalk’s continued investment in TV and follows a number of significant developments over the last 12 months,” said TalkTalk in a statement.

Earlier this year TalkTalk bought digital movie and TV store Blinbox from supermarket chain Tesco, and now has deals in place with all the major studios and on-demand partners like Netflix.

TalkTalk claims 1.4 million TV customers and said that its range of free and paid-for content has been “a driving force for TalkTalk’s growth”.

Habdank joins from MTG where he was chief operating officer of Viasat Broadcasting’s pay TV and emerging markets operations. Before that he was director of digital entertainment products at Virgin Media.

The hire comes after MTG completed the sale of its Russian and international pay TV channel businesses for a total of US$45.5 million in October. The international channels sale comprised pan-regional factual channels and the TV1000 movie channels – though not MTG’s other entertainment channels or platforms, or the global Trace pay TV business.