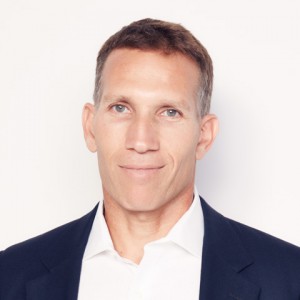 Kreiz was most recently the firm’s CEO, having initially joined as executive chairman. He will be replaced by Maker COO Courtney Holt, who will be executive VP.

Disney acquired Maker for US$500 million (€455 million) last year, in a deal that could eventually cost the Mouse House nearly US$1 billion should targets be hit.

Various reports this year have suggested Maker is unlikely to hit most of these, however, and Kreiz’s departure has been linked to an earn-out agreement.

Tech industry blog Re/code reported Disney paid Maker US$105 million out of a potential US$200 million pot in January, and expects to invest another US$100 million in total.

Maker takes around 12 billion online videos views a month, mainly through YouTube, which is significantly higher than the 5.5 billion it was taking when Disney bought in.

Kreiz was CEO of Endemol before joining Maker, leaving that role during a period of significant financial uncertainty. Endemol later merged with Shine Group and Core Media Group, emerging with a new war chest that has seen the recent acquisition of Simon Torfield’s firm,Simon’s Cat, and the establishment of new production companies.

Kreiz was also a co-founder of Fox Kids Europe with Haim Saban.