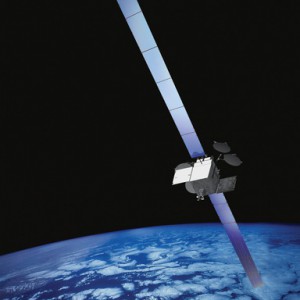 Satellite operator SES is planning a mid-January launch for its new SES-9 satellite, which has now arrived at Cape Canaveral, Florida.

The satellite, which is currently being processed, will be positioned at 108.2 degrees East and provide replacement and incremental video capacity over Asia.

SES-9 will be co-located with SES-7 and will serve fast-growing markets like Indonesia and the Philippines.

“SES-9 is the latest step in the globalisation of SES’s video capabilities, and provides additional capacity to serve a range of next generation data and mobility applications in the Asia-Pacific region,” said Martin Halliwell, chief technical officer at SES.

“As SES’s first spacecraft to use electric propulsion, SES-9 incorporates some of the latest innovations, helping SES to reduce cost and deliver the next generation of satellite today.”

SES-9 was built by Boeing Satellite Systems and is designed to operate for 15 years in geosynchronous orbit. It will launch on board Space X’s newly upgraded Falcon 9 rocket.