Motors TV launches on Sling International in the US 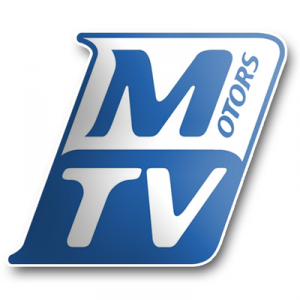 As of this week, Motors TV will be included in Sling’s World Sports Package, alongside five other channels, which is charged at US$10 per month.

“I am delighted that our Motors TV North Am channel is now available on the new OTT Sling platform’s World Sports Package, distributed by one of the main TV operators in the United States, DISH,” said Jean-Luc Roy, Motors TV founder and CEO.

“This important agreement will give motorsport fans across the USA access to The High Speed Television Channel, the world’s first dedicated motorsport television channel, adding to its 32 million-strong subscribers across 42 European countries.”

Sling International offers global programming from nearly 200 channels in 18 languages to US households. The service launched in August follows the rollout of the Sling TV over-the-top offering which launched earlier this year.