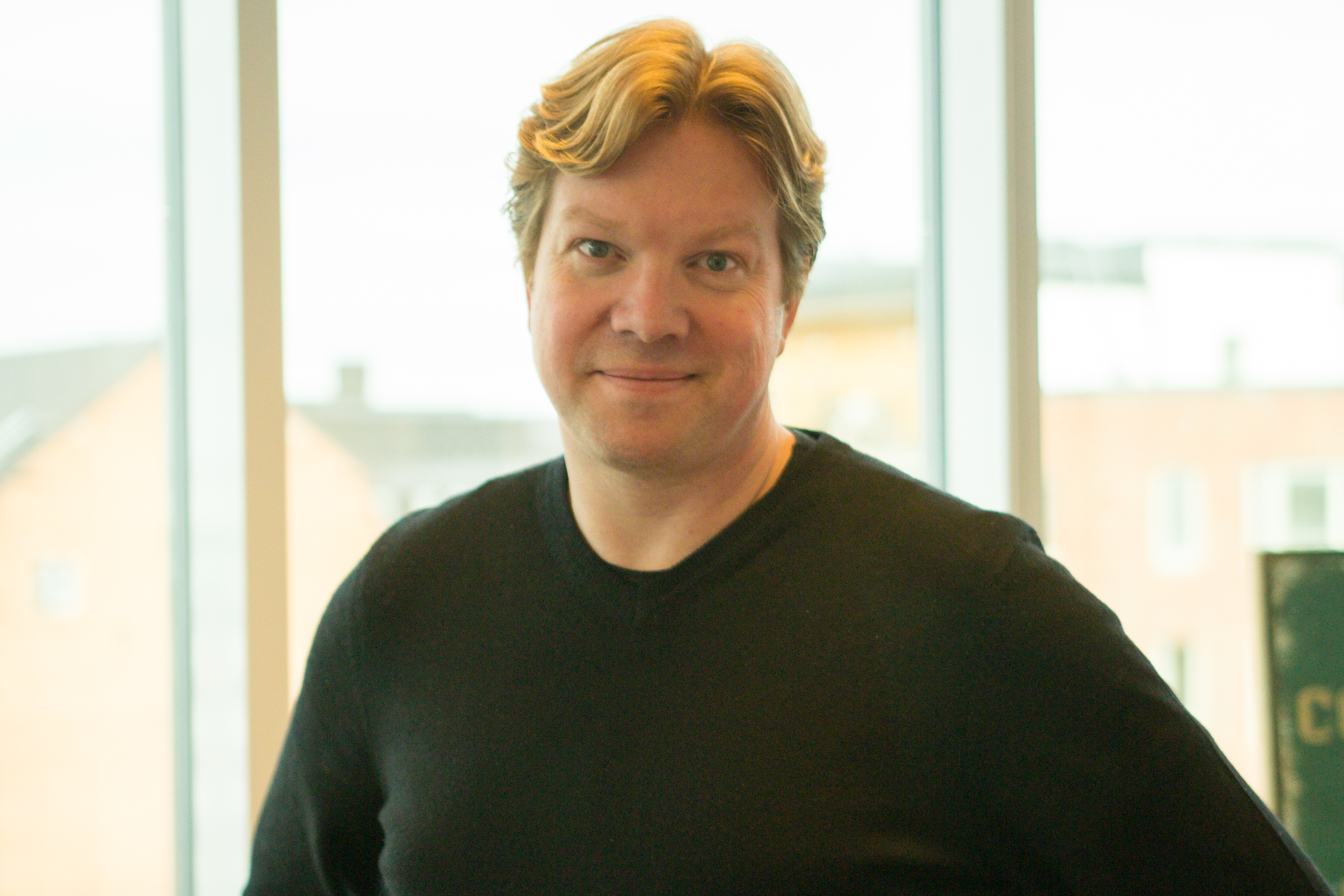 MTG chief digital office Rikard Steiber is leaving the company amid a company restructure of its digital operations, the latest of a line of changes at the TV and media firm.

Steiber had been running the Viaplay streaming service as well as the digital MTGx division. Jonas Karlén took control of Viaplay earlier this year and, in changes announced this morning, will assume control of all of MTG’s digital operations.

MTG has recently introduced a wide-ranging restructure, shedding 300 jobs in a US$84 million programme of cuts it said was designed to position it better for digital expansion.

The Sweden-listed group has also been aggressively buying digital assets including Turtle Entertainment, Zoomin.TV and Splay, all of which fall under the MTGx banner within the Swedish firm.

Other changes will see VOD and digital advertising will now be run out of country-specific operations across MTG’s eight-territory footprint.

Former company CFO Mathias Hermansson returns to work at MTG having been on leave and takes the newly-created position of executive chairman of MTGx Ventures and adviser to Jørgen Madsen Lindemann. Maria Redin’s role as acting CFO becomes permanent.

“The group is transforming fast now and we have a scale and high growth digital business,with leadership in key complementary online video categories,” said Lindemann. “MTGx has disrupted and catalysed the organisation as planned and we now have considerable momentum in the digitalisation of our existing businesses and addition of new ones.

“This strategic transformation of our business is a clear priority for MTG. Rikard’s job of creating MTGx and setting us on the transformation path is done, so he moves on with our thanks. Arnd’s job has just begun after acquiring some very exciting new brands and teams. He now steps up to become an EVP and work closely with Mathias, who takes on a new role.”