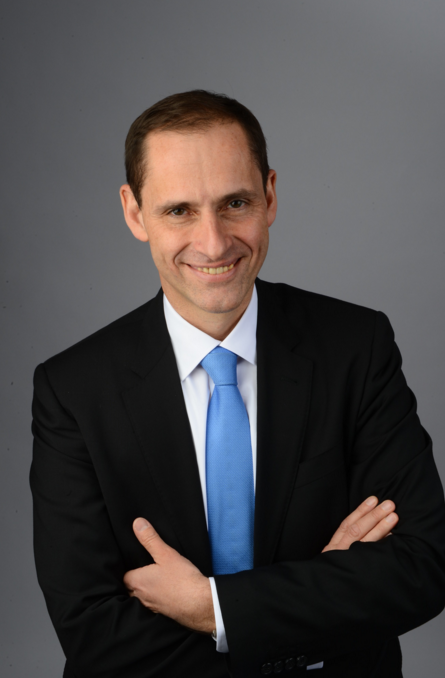 Discovery Communications has made a series of appointments to support its delivery of coverage of the Olympic Games via its Eurosport unit. Discovery secured TV and multiplatform rights to the games in Europe for the 2018-24 period in June.

David Schafer has been named senior vice-president of Olympic operations and planning. Reporting to Eurosport CEO Peter Hutton, Schafer will be responsible for the planning and operation of Olympic Games coverage, leading the relationship with Olympic Broadcasting Services (OBS) and overseeing delivery on linear and digital platforms across Europe. Schafer, who has worked in Olympic operations at NBC, previously led Discovery Networks International’s digital media business, where he has been responsible for OTT and TV everywhere products, network websites and content syndication.

Filiol’s existing role as Eurosport’s head of marketing, communications and external relations has been split into two.

Former Eurosport southern European chief Antonio Ruiz has been named as vice-president of marketing and franchise management, a new position where he will be responsible for developing the overall brand and marketing strategy across affiliate sales, events and consumer marketing. 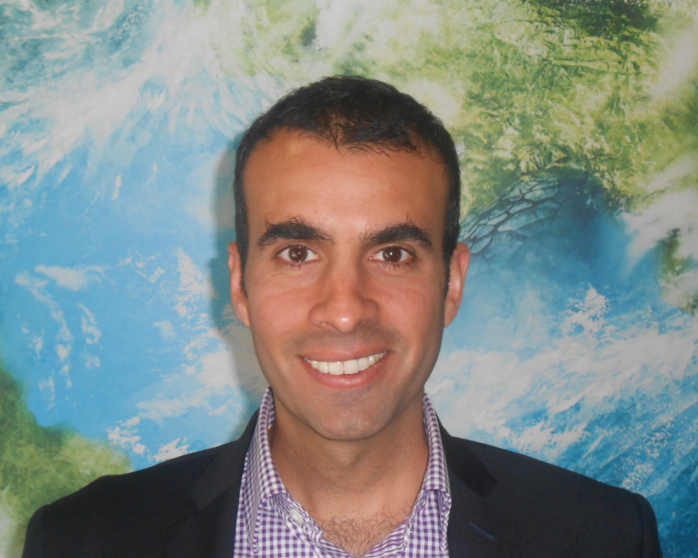 Finally, sports rights agency MP & Silva’s managing director Sameer Pabari is joining Eurosport as vice-president, business development. In this new role, Pabari will be responsible for international business and commercial digital development across the Eurosport business. Dividing his time between London and Paris, he will work closely with Eurosport’s regional teams to seek out growth opportunities with a particular focus on expanding Eurosport’s digital offering.

“Securing the TV and multiplatform broadcast rights for the Olympic Games is a transformational moment for Discovery and Eurosport. The Olympic Games are the premier sporting event in the world, and we look forward to working with our commercial partners to achieve their business objectives, and ensure the Olympic Games reach more people, across more screens, than ever before,” said Augustin.