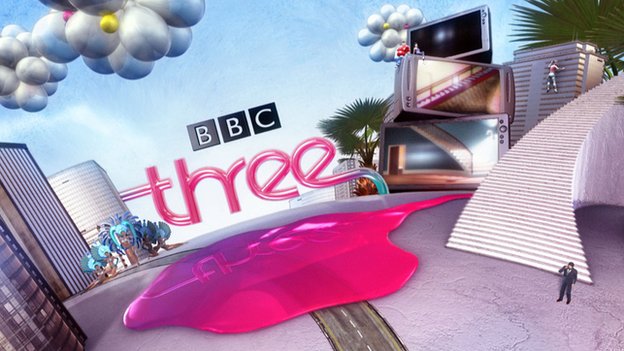 The BBC Trust has approved plans to close down BBC Three as a broadcast channel and move it online, with closure to be phased in over the first two months of next year, and has set out a number of conditions to ensure that younger audiences continue to be well-served.

There will be a phased migration online from January 2016 until the end of February 2016, using the vacated distribution capacity as a promotional transitional channel to run alongside BBC Three Online in that period.

The Trust concluded that that there is “clear public value” in moving BBC Three online, saying that independent evidence shows younger audiences are watching more online and less linear TV.

In addition, BBC One and Two must offer distinctive programmes designed for younger audiences, including the long-form BBC Three programmes.

The Trust has also added a requirement to the service licences for BBC One and Two to ensure continued creative risk-taking and experimenting with new talent and ideas.  The online BBC Three will also be required to have the same accessibility standards as the TV channel, wherever practicable.

The BBC Trust has also approved plans to extend the hours of CBBC to 21:00, and to develop iPlayer beyond a catch-up service, to include online-first and third party content. The body also confirmed its rejection of the BBC’s plan for a one-hour time-shifted version of BBC One.

BBC Trustee Suzanna Taverne, chair of the Trust’s services committee which led the assessment of the proposals, said: “The decision to close a TV channel is a difficult one, and one we have not taken lightly.  The BBC must adapt with its audiences; the evidence is very clear that younger audiences are watching more online and less linear TV.  The plans enable the BBC to deliver more distinctive content online, while bearing down on costs; to address concerns about the impact of moving BBC Three online, we have set new requirements for programmes for younger audiences on BBC One and Two.”

In a blog posting, BBC controller Damian Kavanagh said that the broadcaster will launch new destinations online early next year that will for the first time offer daily content from BBC Three. He said that the BBC would spend 80% of the BBC Three budget on long form TV, including drama.

“Today is just the beginning for BBC Three and our plans to transform our offer for young people. Technology has changed and what young people want has changed so we are changing to give young people a BBC Three that fits their lives today and in the future. We will now set about launching a digital first BBC Three in early 2016,” said Kavanagh.