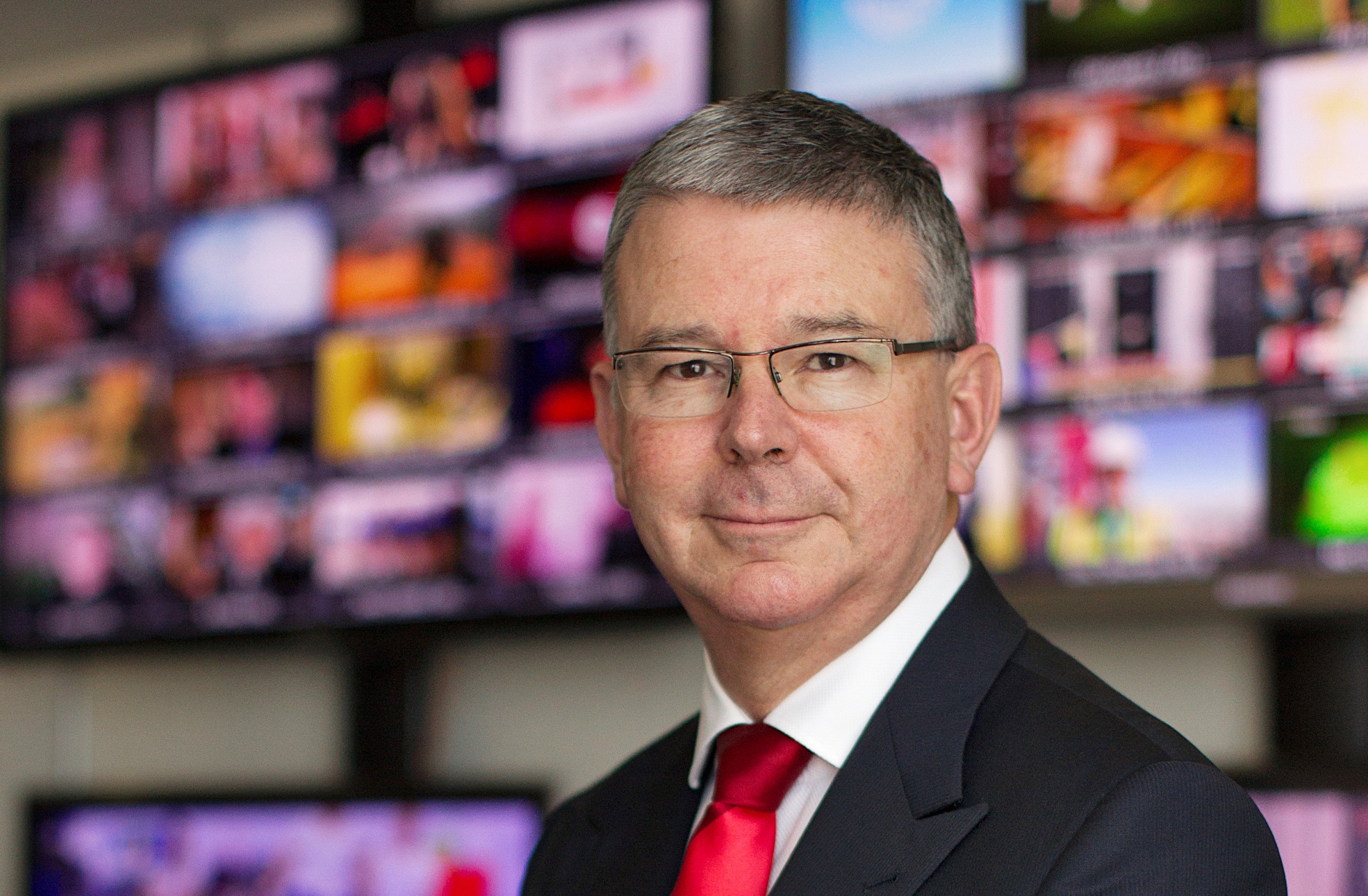 Middle East pay TV provider OSN has hailed the jailing of a dealer in pirated content via IPTV as “a milestone in the fight against TV piracy” in the region.

A Dubai court has sentenced a deal of illegal IP video services to a three-month jail-term and fined him AED50,000. He will also be deported after the jail-term. The defendant, who had been selling IP888 TV services, has the right to appeal within 15 days.

According to OSN, there has been a proliferation of illegal IPTV services in the LUAE. The company has led a campaign against the illegal distribution of of Dish TV across the UAE and other Gulf markets, mostly to western expatriates. In a previous case, the court ruled that a distributor and seller of an illegal IPTV service operating under the name of UKTV Abroad had to pay a fine of AED50,000 after being found guilty of pushing pirated feeds of TV channels from the UK.

David Butorac, CEO of OSN, said: “The conviction is a strong message to all illegal TV service providers that the government and authorities take copyright infringement seriously. Distributing IPTV service in the UAE is illegal and customers must also be vigilant against accessing such service. We will take strong action and work with the concerned authorities to curb all forms of piracy that impact the industry.”

Omar Obeidat, Partner and Head of Intellectual Property at leading law firm Al Tamimi & Co. said: “The UAE is stringent in its IPR laws and the nation is committed to protecting the legal rights of businesses. TV piracy is increasingly becoming a menace that impacts the industry adversely. It is important that every stakeholder realises that TV piracy of any form will not be tolerated and stern action will be meted out to its perpetrators.”