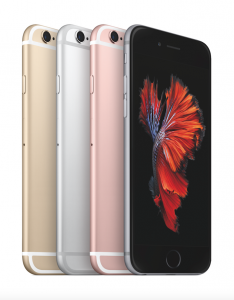 Smartphone ownership will reach 66.5% and tablet ownership 19.8% in the world’s top 47 digital countries by the end of 2018, according to ZenithOptimedia.

“The rapid spread of mobile technology is transforming media consumption and marketing communication across the world,” said Jonathan Barnard, ZenithOptimedia’s head of forecasting.

“For more and more people, their smartphone or tablet is the first place they look for information or entertainment. Marketers need a mobile-first approach to communicate with these people effectively.”

The top market for internet penetration is South Korea where access is “universal” and has been since 2011, according to the report.