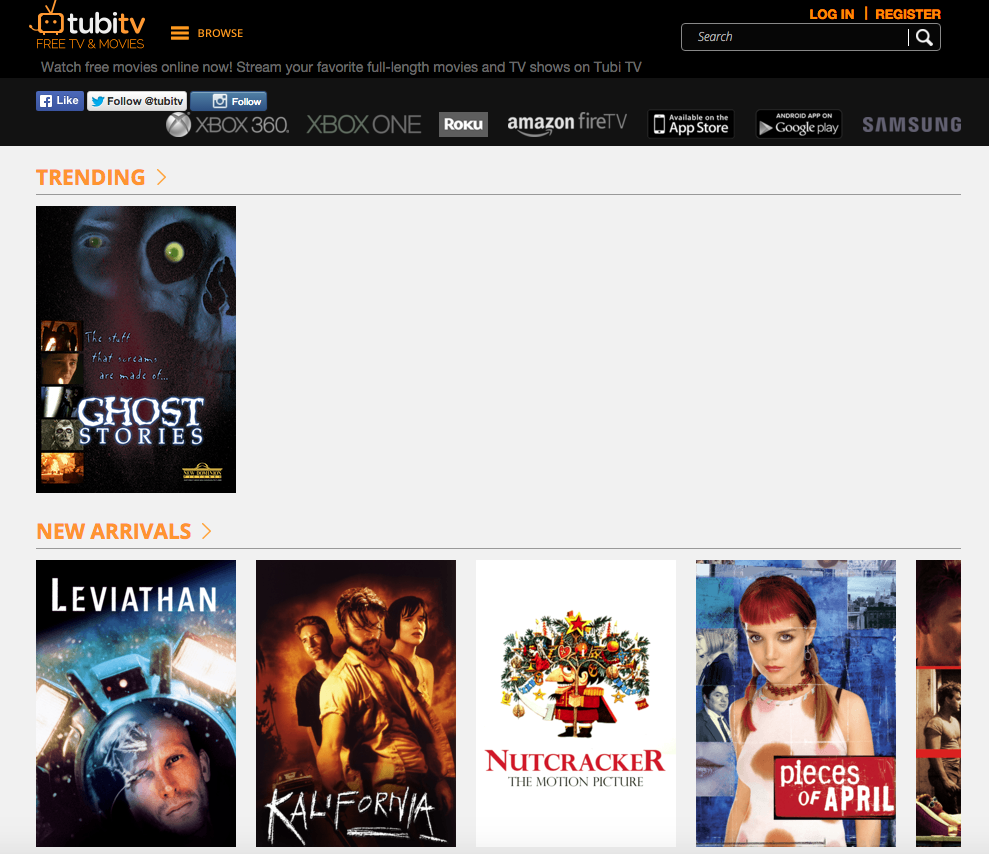 The agreement means both studios will now supply movies to the adRise-owned service, which is currently only available in the US but soon hits Canada through a recent deal with Blue Ant Media.

They will join Tubi TV’s 40,000-strong library of films and television shows, which have been acquired from more than 200 distributors.

For Lionsgate, the move is its latest venture into the VOD space, coming after it last year agreed to launch an own-brand SVOD player, Lionsgate Entertainment World, with China’s Alibaba.

“This agreement reflects our ongoing commitment to license our content across an expanding array of ad-supported digital platforms and serve next generation audiences around the world,” said Lionsgate president, worldwide television and digital distribution Jim Packer.

MGM for the most part to this point has settled for selling its content to VOD platforms, recently licensing rights to the entire James Bond movie library to China’s Tencent.

Following announcement of the new equity parters, Tubi TV’s CEO, Farhad Massoudi, vowed the platform would “always be free”, adding: “Tubi TV’s mission is to make premium content accessible to everyone, everywhere, without having to pay more.”

The company released statistics claiming viewership numbers had increased 400% in the past year.