WWE Network to launch in Germany 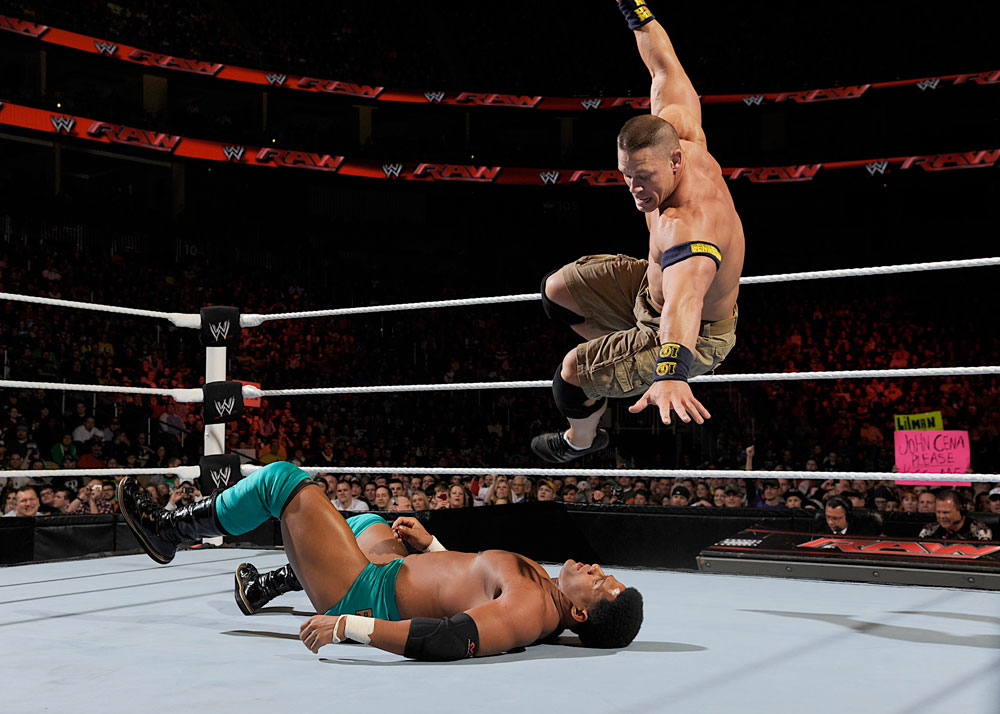 World Wrestling Entertainment (WWE) is due to launch its over-the-top service WWE Network in Germany on January 5, 2016.

Viewers in Germany will be able to access the US English language version of WWE Network for US$9.99 per month, gaining access to 12 WWE pay-per-view events, WWE programming and a video-on-demand library with more than 4,000 hours of content.

WWE Network will also be available in Austria, Switzerland and Liechtenstein and will rollout in Germany first on desktop, laptop and mobile devices, followed by Apple TV, Amazon Fire TV, Sony PlayStation and Microsoft Xbox consoles, Roku devices and smart TVs before the end of January.

“Germany is a strategically important market for WWE with a passionate and engaged fan base. We are committed to growing our brand internationally, and global expansion of WWE Network is critical to achieving that goal,” said WWE chief strategy and financial officer, George Barrios.

In its Q3 earnings report, WWE said that globally the total number of subscribers to WWE Network had increased 79% year-on-year to more than 1.3 million.

WWE said it plans to launch it in Japan in 2016 and “continues to develop plans for geographic expansion to China, Thailand and the Philippines.”

WWE Network launched for the first time outside the US in August 2014 and is now available in more than 175 countries.