CSA sets out conditions for smooth transition from 700MHz 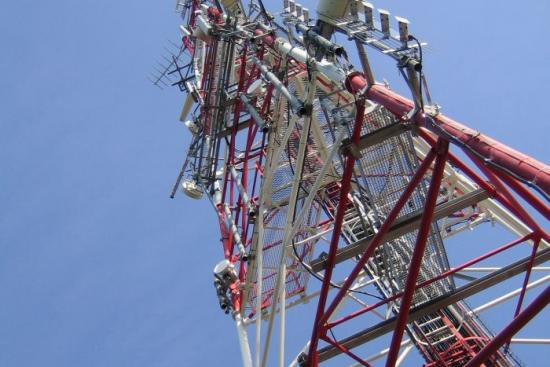 French media regulator the CSA has delivered a favourable opinion – with caveats – on the freeing up of spectrum in the 700MHz band for mobile broadband applications.

The CSA said that the reallocation of frequencies necessary to free up 700MHz spectrum would require changes of encoding standard to enable TV services to fit in six multiplexes instead of eight. It said that there would need to be a contribution to the cost, at least in part, of meeting this change, and of compensating existing distributors for the disappearance of the two muxes.

The CSA said that there would also be a need to support local authorities that had to bear the cost of adjusting local transmitters.

Finally, the CSA said that the changeover, envisaged for next April, would require a high degree of reliability and security and highlighted the extremely challenging nature of the plan to complete the process in a single night – that of April 5. The changeover will involve a move to MPEG-4, the re-composition of the muxes, a firsty stage of shutting down broadcasts in the 700MHz band and simultaneous realignment of frequencies across a large zone including the Paris region, and the deployment of the R7 multiple in the Rhône-Alpes region.

The regulator recommended breaking up the process into different stages, with the re-composition of muxes and coding changes decoupled from the realighment necessary to free up the 700M<Hz band.

The CSA’s report comes as the WRC-15 international telecommunications conference is in the midst of debating the future of the 700MHz band. Broadcasters organisation the EBU this week welcomed what it said was resistance on the part of a majority of national administrations to handing over the 700MHz band to mobile.