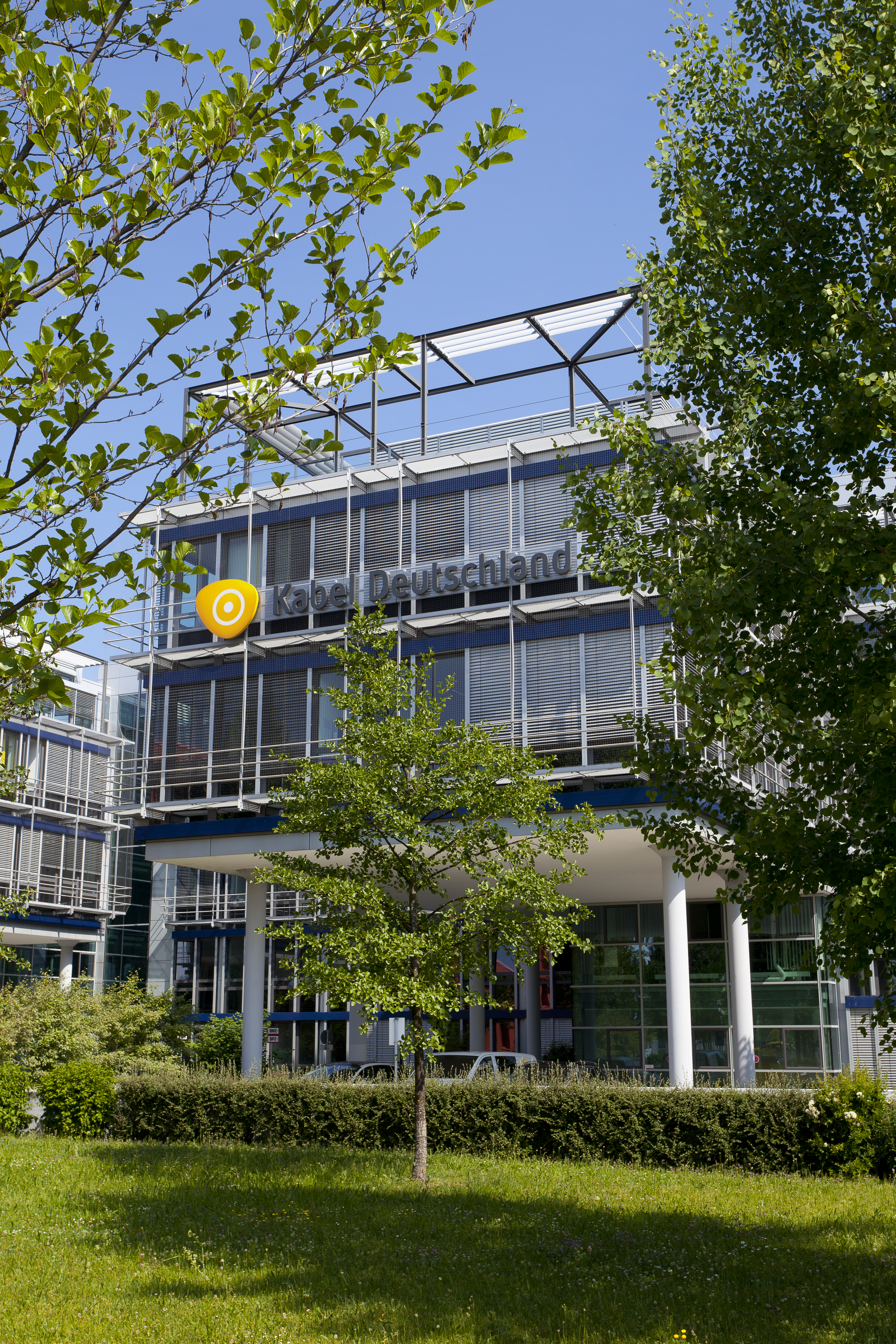 Announcing its results for the second quarter and six months ended September 30, the operator said that the number of premium TV revenue generating units increased by 7.3% year-on-year from 2.43 million in the September 2014 quarter.

TV revenue for the quarter was up 0.1% year-on-year to €294m, while revenue for Kabel Deutschland’s internet and phone business grew by 17.6% to €242 million.