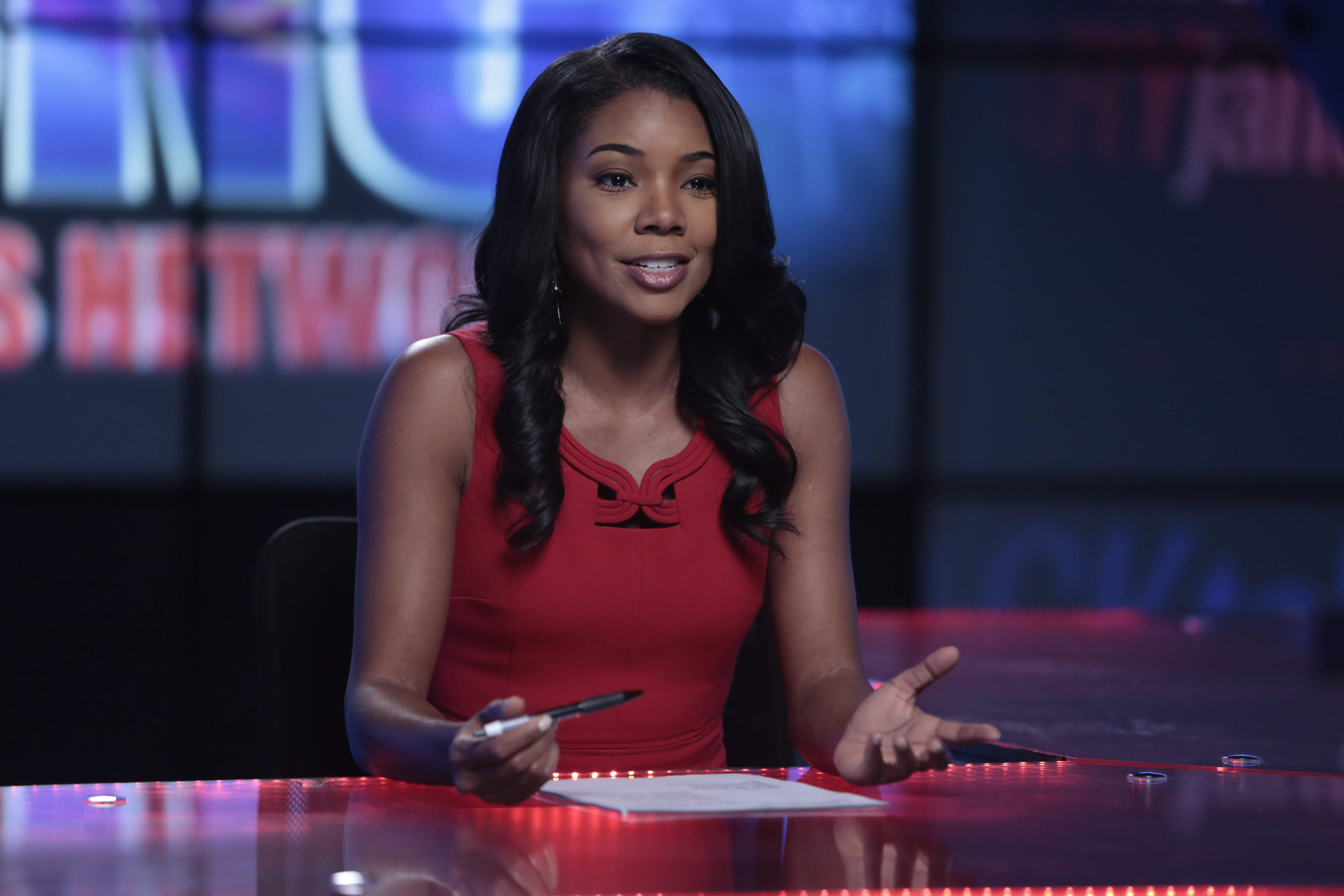 Viacom’s African and African-American culture and entertainment channel BET will launch on SVOD in France after inking a deal with fledgling streaming service Afrostream.

The BET linear channel launches in France later this month. It is rolling out on the CanalSat, Numericable/SFR, Free and Bouygues Telecom pay TV platforms, giving it a reach of 17.6 million French homes.

It will now have an additional SVOD presence on Afrostream. The France-based start-up grew out of a transactional video-on-demand stream on the MyTF1VOD service in France focused on African and African-American movies. It struck a movie deal with Sony Pictures Television soon after its launch announcement earlier this year.

The service is backed by seed-funding enterprise Y Combinator.it was co-founded by theatre producer and entrepreneur Tonjé Bakang.

The linear channel BET rolls out on November 17 and Afrostream subs will be able to access the service from launch. As well being able to view the live feed there will be a seven-day catch-up service.

“I’m glad to be forging a strategic partnership with Afrostream and its founder, Tonjé Bakang.  Our collaboration will enable us to cater to the Black audience in France,” said Michael Armstrong, executive VP & GM, International Brand Development, VIMN. “While BET France will feature Black content from the US, this partnership will allow us to begin developing locally relevant content as well.”