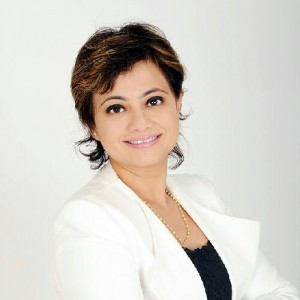 Fox International Channels has recruited Ratna Siriah as general manager of its operations in Africa, filling a role vacated by Hannelie Bekker.

Siriah joins from Cat 2 where she worked in the launch a dubbed Bollywood channel in Africa. She has also worked for several FMCG companies outside of the TV sector.

Bekker left in April and has yet to resurface.

Siriah will be based in FIC’s Johannesburg base and report to Adam Theiler, executive VP, FIC UK, Nordic region, Turkey and Africa.

“We have invested in the best of Hollywood on FOX, blue chip event television on National Geographic and heart pounding live sport on FOX Sports, and we are thrilled to welcome a leader who can grow our portfolio and extend our reach across the continent,” said Theiler.

Siriah added: “This is an amazing opportunity. Fox International Channels is a dynamic multi-media player and it operates the best brands in the industry.”