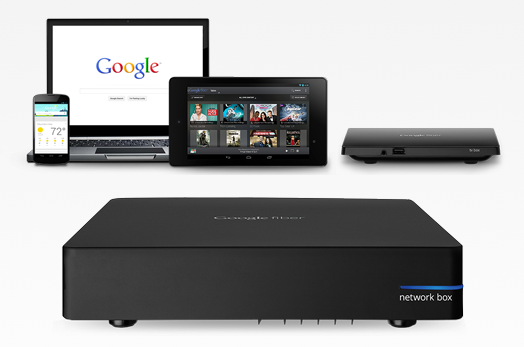 Google is exploring taking its Google Fiber broadband initiative to Jacksonville and Tampa in Florida, as well as to Oklahoma City in Oklahoma.

Google said it will start its joint planning process in the three cities, working side-by-side with local leaders to create detailed studies of each metro area.

“Constructing a brand new fiber network is a big job – the more we learn about a city, the smoother our construction efforts will be. We’ll study factors that may impact construction, like local infrastructure and housing density,” said Jill Szuchmacher, director, Google Fiber Expansion.