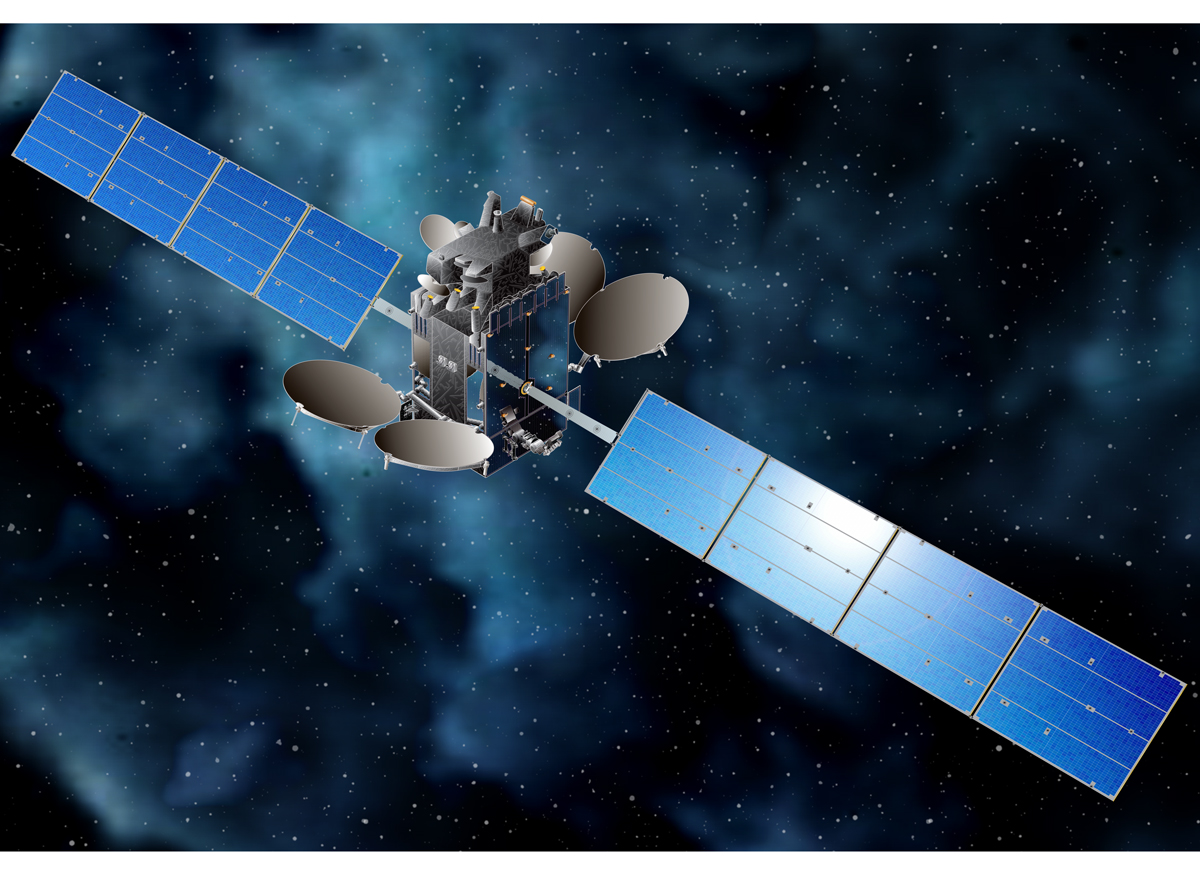 Azerspace-2 will be Azercosmos’ second telecommunications satellite, and will expand on the current capacity of Azerspace-1. It will support growing demand for DTH, government, and network services in Europe, Central and South Asia, the Middle East and Sub-Saharan Africa.

“This new satellite will provide Azercosmos with additional capacity for the increasing demand in the region, and will allow us to continue to bring the best service to our customers. We are pleased to collaborate with two world leaders in the satellite industry,” said Rashad Nabiyev, chairman and CEO of Azercosmos.

“Intelsat 38 is an example of the collaboration taking place across the satellite industry today,” said Thierry Guillemin, EVP and chief technology officer of Intelsat. “Our partnership with Azercosmos and SSL will enable us to meet the content distribution demands of viewers in Central Europe and Asia and provide corporate networks in Africa with the broadband connectivity they need to build and expand their businesses.”