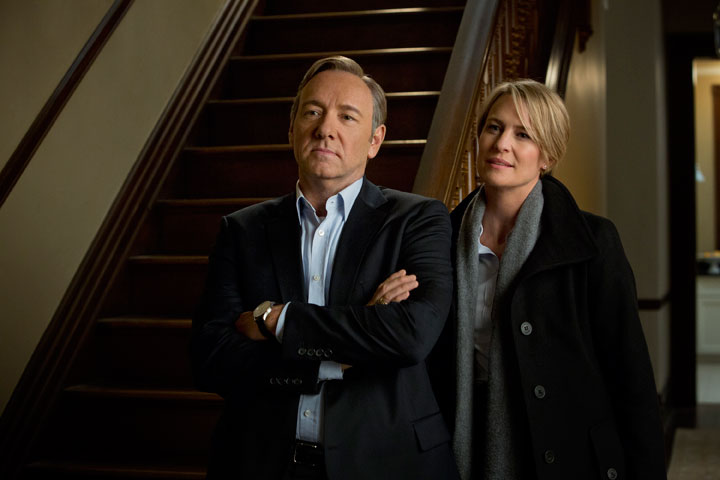 Drama titles like House of Cards and Mad Men accounted for 30% of all illegal downloads for the year ending August 2015, according to new research by digital security firm Irdeto.

Action titles like Spartacus represented 10% of illegal downloads while comedy titles like The Big C came in at 9% with animated shows accounting for just 2% of total downloads tracked.

The security firm said that piracy activity across all genres occured most often in Brazil, France, Spain, the United States, Russian Federation, Australia, Italy, Canada, the UK and the Netherlands – with these countries accounting for 56% of total downloads worldwide.

“The increase in pirated TV content has caused pay TV operators to rethink the way they deliver content. We’re seeing a rise in providers offering online-only options due to customer demand for a la carte content and not wanting to pay for bundled services,” said Irdeto vice-president of services, Rory O’Connor.

“It will be interesting to see how this continues to shape the industry in the next five years as the model shifts to a demand-driven offering.”