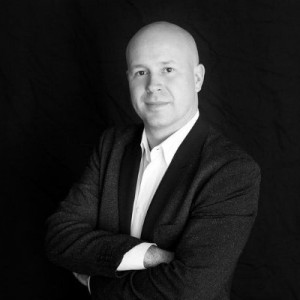 All three originals will premiere this winter exclusively on Vimeo On Demand.

“We already release six-to-eight exclusive titles that we invest in each month. What we see as the difference between Vimeo originals and content that comes to us exclusively is that these are something we can put our name on,” said Toles.

However, Vimeo will not take ownership of the content, whose creators will be free to license it to other platforms after its run on the site.

He said that Vimeo would offer content on a transactional basis. “From a business perspective we try to make margin on the content we have selected. We take a small revenue share. The content has added value. We are bringing new customers to the platform and they can see other content on the platform,” he said.

Toles said that the current investment in original programming followed Vimeo’s investment in High Maintenance, a comedy series created by Katja Blichfeld and Ben Sinclair that was subsequently taken up by HBO after the first 19 episodes premiered on Vimeo.

Vimeo is financing the second series six 30-minute episoeds of The Outs, which will air in the first quarter of 2016. For Darby Forever, the story of the Walter Mitty-like life of a small-town shopgirl, Toles said vimeo had hopes that the film would premier at the Sundance Festival and will air on the website after that.

The four originals are 100% financed by Vimeo.