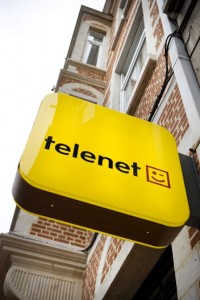 Liberty Global-owned Belgian cable operator Telenet saw its triple-play base grow by 8% in the year to June, following a stronger than usual second quarter.

Telenet had 2.18 million customers at the end of June, a penetration rate of about 75%. The company provided 4,794,700 services, excluding mobile RGUs, up 2% compared to the prior year. Its RGU count at June 30 included 2,063,800 video subscribers, 1,543,400 broadband internet subscribers and 1,187,500 fixed-line telephony RGUs. Approximately 82% of video subscribers had upgraded to the company’s enhanced video platform at the quarter-end, with 5,800 net additions I the second quarter.

Just over one in five customers used the Yelo Play TV everywhere app, while subscription VoD services Play and Play More had 220,900 customers, up 25% thanks in part of a series of temporary promotions.