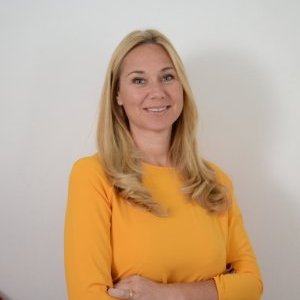 Austvoll Jensen becomes COO and CFO at the Discovery Networks International division, which houses channels such as TVNorge.

She has 18 years experience in media, and before Discovery was a vice president at Schibsted Classified Media, which once owned production group Metronome (now part of Endemol Shine Nordics).

She takes up her new post in mid-August, having previously worked for the likes of MTG as director of media development and Viasat Norway, where she was COO. She also held a role at Canal Digital.

Austvoll Jensen replaces Skotland Hansen, who has been with the TVNorge, which Discovery acquired as part of its deal with ProSiebenSat.1 for the SBS Broadcasting Group in Scandinavia, for 17 years.

Meanwhile, Lars Engen is promoted to director of financial planning and analysis from chief accountant, and will report to Austvoll Jensen.