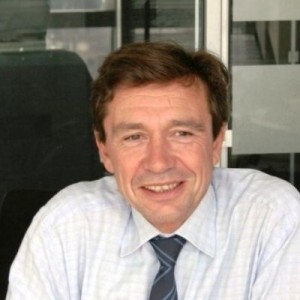 Orange Group-owned content security and delivery firm Viaccess-Orca has appointed Paul Molinier as CEO as part of an internal reshuffle.

Molinier joins Viaccess-Orca from Orange Business Services, where he had worked since 2007, most recently as senior vice president in charge of the unified communication and collaboration global business unit.

He replaces François Moreau de Saint Martin, who had held the Viaccess-Orca top job since 2007. He has joined Orange Business Services as vice president of industry and large IT accounts.

“Paul Molinier brings in-depth knowledge of the IT and telecom industries to our executive team that will be highly valuable in accelerating Viaccess-Orca’s business growth,” said Laroye.