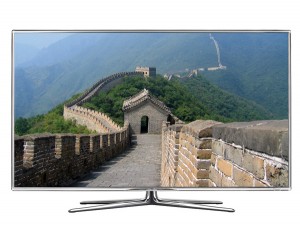 Samsung is to launch the first commercially available Higher Dynamic Range (HDR) video content as part of a new UHD video pack, possibly as early as next month, according to a report in Forbes magazine.

According to the report, Samsung will air two full-length Hollywood movies at a native UHD resolution, the titles of which have yet to be confirmed.

The two titles will be complemented by non-HDR UHD content as part of the package, according to the report. Titles have yet to be confirmed.

Samsung last year launched a UHD video pack to highlight the capabilities of its TVs, available via an external device, with movies that included GI Joe: Retaliation, X-Men Origins, Night at the Museum and Life of Pi.

Samsung and SES used technology developed by the BBC to broadcast HDR content to its new SUHD TV devices simultaneously with other UHD TV content to existing UHD screens.

Last month Amazon announced that it would bring HDR content to its Prime Instant Video service in the UK, Germany and the US later this year via Amazon Originals.