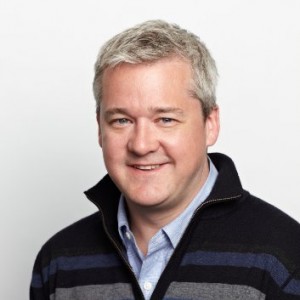 At Believe Entertainment Hunt will be executive VP and head of development. He will lead the new digital division, which has already secured content deals with several online platforms, and will make content for Maker Studios, Mashable, Billboard, The Hollywood Reporter, Time Inc., New York Post, and Reader’s Digest.

Hunt will be based in Believe’s New York offices.

At Yahoo he was head of creative development for original programming and his credits included Ben Stiller-produced Burning Love and Jack Black’s Ghost Ghirls.

“I’m excited to help expand the business to leverage the company’s expertise andcapabilities in these areas toward direct partnerships with digital distributors and brands alike.”

Believe makes series including shortform animated offering The LeBrons and DJ Tiësto series In the Booth.