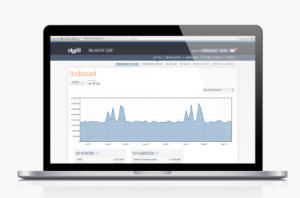 RTL Group has lead a US$19.4 million (€18 million) round of funding in TV advertising technology firm Clypd, in its second major investment in the programmatic ad space.

Clypd said it will use the series B round, which was also contributed to by TiVo, to accelerate growth of the company’s platform “to help TV media owners in the adoption of programmatic TV.”

According to Clypd, the funding will be used to expand resources across all departments, including product development, data science, business development, engineering and marketing.

It also said it will use the capital to expand the business into new markets, including Europe and Asia Pacific.

“Clypd is one of the first companies to create a strong platform for programmatic sales for linear TV in the US. It offers a unique set of tools to the market at a crucial time, when programmatic video sales are growing rapidly,” said Rhys Noelke, vice-president, business development, at RTL Group.

“Clypd adds key TV sales competencies that will offer groundbreaking solutions for TV advertisers. We see great potential in the company – in both the US and Europe.”