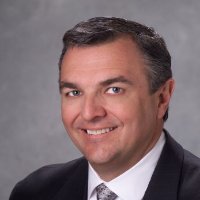 “The core Timeline software platform is very well established in broadcasting, and I’m confident in our combined ability to grow faster in that target segment and globally in segments including SeaChange’s core markets. Our cross-selling and marketing collaboration has progressed rapidly since December. SeaChange has been applying the competitive and market advantages of a proven platform for social media analytics and content towards opportunities in multiscreen TV and OTT,” said SeaChange CEO Jay Samit.

“I’m particularly pleased that our acquisition brings Ed and Malcolm into our fold. Their TV operations, programming, and social media sector expertise will broaden SeaChange’s capacity for developing innovative software products that let our customers prosper amid challenging market dynamics.”