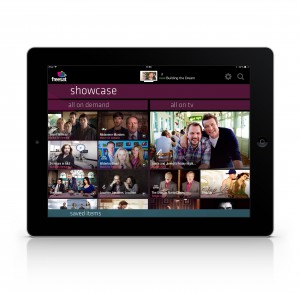 UK free-to-air satellite operator Freesat has added 24,000 new homes in the final quarter of 2014, making the service available in more than 1.9 million households.

Over the full year, the subscription-free TV service said it added 56,000 homes and than more than four million viewers now tune in per week.

Freesat boxes that include its connected TV service, Freetime, accounted for almost 50% of all the service provider’s set-top box sales in the last quarter.

Freetime allows viewers to: scroll back through the EPG and watch shows from the past seven days; pause, record and rewind live programmes; and access the catch-up services from the major UK terrestrial broadcasters.

Freesat also said that total downloads for its January 2014-launched iOS and Android mobile app are now “approaching 500,000,” and that the launch of a Kindle Fire version of in December helped to reach new audiences.

Alistair Thom, Freesat’s former finance director who took over from Emma Scott as managing director at the beginning of this year, said: “It is exciting to become managing director of Freesat at a time when we’re celebrating such a strong final quarter of sales, the recent expansion of remote record and soaring downloads of the app.

“Although the UK television market has never been more competitive, Freesat’s commitment to delivering a great experience through easy to use technology has enabled our persistent growth.”