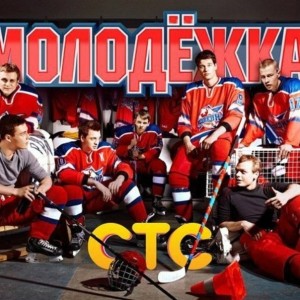 Russia broadcaster CTC Media has said that a mobile game based around its TV show Molodezhka has been downloaded by half a million users in just over a month.

The free game was released on December 15, was developed in co-operation with games company Game Insight and is based around CTC Media’s popular ice hockey-themed drama series.

“As the first fully-developed online game based on the Molodezhka TV series, this project is an important step in our continued efforts to diversify revenue streams,” said CTC Media CEO, Yuliana Slashcheva.

“We are currently examining opportunities to expand this project by bringing the Molodezhka game to other markets and by creating new games based on other popular CTC Media programs – all of which would eventually reside in a CTC Media ‘game world’.”

CTC Media claims that Molodezhka is one of its most successful digital and multimedia TV projects, with online episodes of the show viewed about 600,000 times during season one.

The programme also has a mobile app, which grew to an audience of 772,000 users after it was updated with second screen technology, while the show has a million followers on Russian social network VKontante.

Alexey Pivovarov, the director CTC Media’s transmedia projects department said: “Our game complements the content package that we have developed around Molodezhka, which includes the second screen mobile app as well as the numerous digital and social networking platforms connected to the series. We plan to develop additional interactive options for viewers, including social media and web-based formats of the game.”