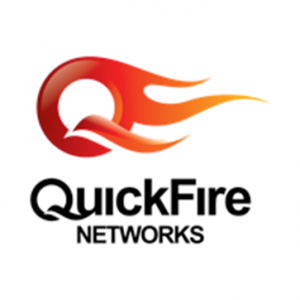 Announcing the acquisition, QuickFire Networks CEO Craig Lee said that the Facebook takeover marked the “next step” in the company’s growth, with the firm due to help deliver “high quality video experiences” for Facebook users.

Through the deal, which was agreed for undisclosed terms, QuickFire said that some “key members” of its team will join Facebook. At the same time QuickFire will wind down its existing business operations.

“QuickFire Networks was founded on the premise that the current network infrastructure is not sufficient to support the massive consumption of video that’s happening online without compromising on video quality,” said Lee.

“Over the past few years, the team has worked hard to meet the demanding needs of content creators around the world. Ultimately our goal has always been to provide a premium quality, immediate, bandwidth-friendly video experience to consumers.”

The news comes in the same week that Facebook reported an increasing shift towards visual content, claiming that in the past year the number of video posts per person has increased 75% globally and 94% in the US.

On a worldwide basis, Facebook said that the amount of video from people and brands in the site’s news feed has increased by a factor of 3.6 year-on-year.

Facebook claims it averages more than one billion video views on the service each day and last September said that more than 65% of its video views now come from mobile devices.