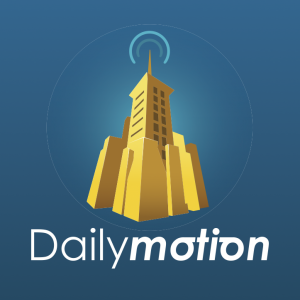 According to Dailymotion, the app enables users to earch Dailymotion’s catalogue based on their interests, whether that is sports, gaming, fashion, film or many others. Once they start to watch videos the app will suggest video playlists based on what has been viewed and tailored to a user’s preferences.

The app also provides instant access to live and prerecorded gaming video content targeted at the PlayStation audience. his includes streams of the most popular gaming broadcasts and the ability to access live streams of users’ favourite games played in real-time.

“We are really excited to be unveiling our new PS4 app. Sony and PS4 are iconic global brands and we proud to be developing our partnership with them through this launch. This is part of Dailymotion’s on-going commitment to ensure our global audience of millions can watch, engage with and share our growing catalogue of content from anywhere that they wish,” said Vincent Martin, VP, media development at Dailymotion.