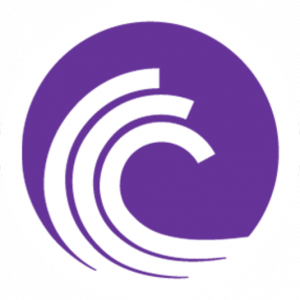 Peer-to-peer sharing company BitTorrent has taken the surprising step of launching an original online drama series that puts it in competition with the likes of Netflix and Amazon.

The platform behind the BitTorrentprotocol is best known for allowing users to transfer huge amounts of data over the internet, which has lead various legal issues over illegal file-sharing of media content.

However, the firm is now seeking to be seen as a legal distributor of premium content, and has launched its first original web series, according to AdWeek.

Children of the Machine is an eight-episode sci-fi from Marco Weber (Igby Goes Down) and takes place in a futuristic society in which androids rule over humans.

The male-skewed series, targeted at the largely-male BitTorrent user base, will be available via BitTorrent Bundle, a service that allows IP owners and artists to release content direct to market.

The pilot and an ad-supported version of the show will be available for free, with a US$4.95 version skipping theads. For US$9.95 users will receive the series plus bonus content.

Six weeks after the pilot is released, the rest of the series will be made available at once, a la the Netflix ‘binge’ model.

“This is a science fiction show catered to the typical tech-savvy, male-dominated audience,” said Weber. “We’re not trying to launch a romantic comedy, so the concept of this show moved us toward BitTorrent.”

IP owners using BitTorrent bundle gain 90% of the sales revenue, as well as data on the downloaders. There are more than two million legally licensed pieces of content on the site, according to AdWeek.