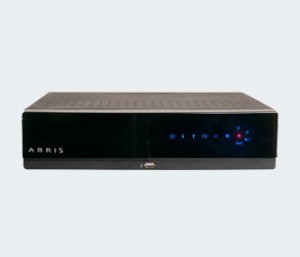 Home networking devices are expected to bring in US$13.4 billion (€10.7 billion) globally in 2014, up 18% compared to last year, according to Infonetics Research.

Infonetics also said that residential gateway revenue increased 0.5% and broadband router revenue declined 7.0% in the first half of 2014 from the second half of 2013.

“The residential gateway and broadband router segments will continue to move in opposite directions as operators provide more advanced WiFi gateways to consumers for managed WiFi service in the home,” according to Infonetics.