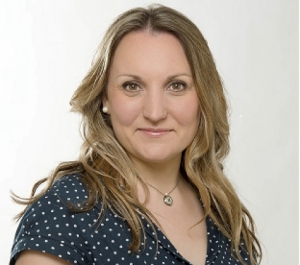 Job was previously head of acquisitions and commissions for A+E Networks UK.

In her new role she will oversee all commissioning and acquisitions for History and its sister net H2 (formerly Military History) across the A+E Networks UK footprint, which spans the EMEA region.

Her notable acquisitions include Vikings from MGM (the drama series is also on History in the US).

Jobs will report to Heather Jones, who joined A+E Networks UK last year as vice president of programming and has overall responsibility for programming strategy across the company’s bouquet of channels, History, Crime & Investigation Network, H2, Bio and Lifetime.