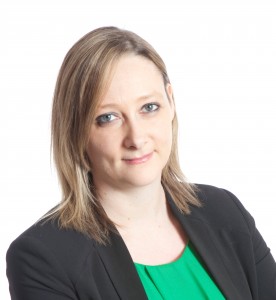 She will work across VIMN’s portfolio of 17 international comedy channels and will take responsibility for global programming, including scheduling and acquisitions.

“As we start to commission far more of our own original comedy and acquire more series to share across our international network of channels, it will be extremely valuable to have someone with Jemma’s international brand experience,” said Offman.

Yates joins VIMN from Turner Broadcasting, where she is currently director of programming, general entertainment, UK, Nordic and Baltic, TCM Pan and Africa. Before this she worked as channel manager for MBC4 and MBC Action, based in Dubai.