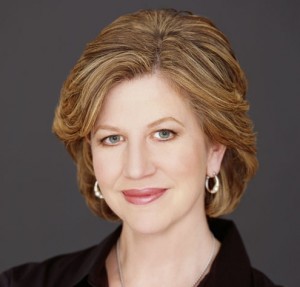 Abbe Raven is to retire after 33 years at US-based cable business A+E Networks.

Raven joined the company as a production assistant in 1982 and after a monumental climb was president and CEO between 2005 and 2013.

She stepped back from day-to-day leadership last year, handing over to her protege, Nancy Dubuc, and became chairman.

During Raven’s run at the top of the company, A+E’s flagship channel A&E broke records with Duck Dynasty as it moved away from cultural shows in favour of reality fare, while History had major success moving into scripted programming with The Bible.

Raven revealed her plan to retire in a memo to staff. She will leave A+E, a Disney and Hearst Corp joint venture company, on February 2 of next year.

Raven joined A+E when it was a single programming service called Daytime in 1982. Two years later a merger of the ABC-Hearst ARTS business and The Entertainment Channel saw the birth of the A&E channel.

Raven then saw the business grow to an international cable and pay TV giant with 10 channel brands in 180 territories and 350 million viewers worldwide.

She will remain as a consultant to A+E, but will now focus on spending more time with her family and serving on various company boards.