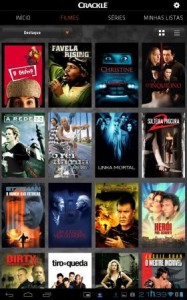 The second annual New Living Room study – conducted by Crackle in association with Frank N. Magid Associates – found that more than half the adults surveyed said they prefer to stream content to a connected TV than to other devices in the home – including PCs, tablets and mobile phones.

“Viewer consumption on connected TV devices is soaring in popularity not only for individuals, but also overwhelmingly for co-viewing among groups in the living room.”

According to the US research, 62% of consumers now stream to their connected TV – either through a smart TV, via over-the-top devices or on games consoles – up from 54% last year.

The figure compares to 48% of people who stream content on their computer, 28% on their tablet and 23% on their mobile phone.