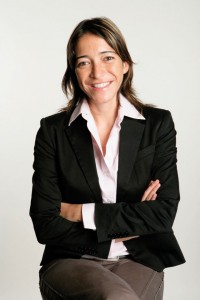 2btube will be based in Madid, with offices in Miami, and will have the goal of developing Ibero-American content creators and the production of Spanish-language formats.

The company has built a 600 square metre office and production studio in the Spanish capital. According to the founders, the company is fully financed for its initial growth phase both in Europe and North America. It is currently in a hiring phase and expects to have around 25 employees by the beginning of next year.

“We couldn’t be more excited about our new venture. The under 25 demographic is leading content consumption in the US today. The vast majority of the content consumed by digital natives is viewed on YouTube and created, distributed and monetised by talents, YouTube and more and more by MCN’s.” said Manintveld, who takes the role of executive chairman. “MCN efforts have been relatively small scale in the Spanish market up till now, but this will change as we move towards the US example. 2btube’s ambition is to become the leading Spanish language MCN.”

“Our main focus is on the discovery of new talents and production of new formats, made for digital platforms, at our studios. We believe that Spanish language content creation for YouTube is still at its infancy compared to more mature markets such as the US, the UK or France. But the Spanish- language existing talent base is very creative, which shows there is huge growth potential, both in terms of content production and consumption in 2btube markets,“ said Fourquet, who is taking the role of CEO.