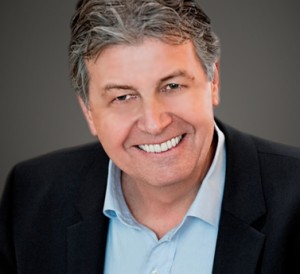 Turner Broadcasting System is repositioning its Boomerang kids channel as an all-animation youth and family-targeted network.

The news was announced by both Gerhard Zeiler’s international division, which runs Boomerang in 13 territories, and Christina Miller, president and general manager of Cartoon Network, Adult Swim and Boomerang, and means Boomerang is positioned as a ‘second flagship’ channel after Cartoon Network.

Classic Turner-owned animated series such as Tom & Jerry, The Powerpuff Girls andScooby-Doo will run on the new-look Boomerang, though the rebooted Powerpuff Girls is set for Cartoon Network.

Time Warner-owned TBS said Boomerang will also feature a slate of newly-acquired contemporary series from around the world, and an on-air refresh.

The official roll out of the refresh began on September 29, will continue with Australia on November 3 and completes in other territories next year.

“The re-launch of Boomerang as a second flagship channel is a testament to its global appeal,” said Zeiler. “We are extremely proud to see this channel move into its next incarnation – with a look and feel that conveys its quality and contemporary position. This represents a further step in our strategy to build on the success of our international kid’s network.”

“Boomerang has always been a timeless favourite with multi-generational appeal,” added Miller. “We see this as a unique opportunity to not only redefine the family co-viewing experience, but to grow and leverage our overall global kids portfolio and position it across all platforms in conjunction with Cartoon Network.”

The news comes after Miller replaced Stu Snyder as Turner’s kids channels executive earlier this year. Former RTL chief Zeiler has been with TBS since 2012.

Turner is currently in the process of axing just under 1,500 staff as part of an effort to reduce costs, news that emerged earlier this month.