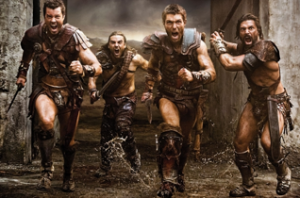 According to a Financial Times report, the service will launch in the Middle East, Africa, Asia and Latin America, with Starz expected to announce its plans at MIPCOM in Cannes later today.

Starz is creating the international Starz Play service in partnership with Swedish media group, Parsifal Entertainment, which previously helped to launch the HBO GO streaming service in the Nordics, reported the FT.

Starz CEO, Chris Albrecht told the paper that the investment needed to build new online platforms is “a fraction” of linear TV channel costs and that an international OTT business has “real potential.”

Parsifal is reported to have invested alongside Starz in the new Starz Play venture, alongside other unnamed financial ventures.

Starz is known for shows like Spartacus, Dancing on the Edge and Black Sails. In the US its Starz Play offering gives Starz subscribers access to series and movies across devices including Xbox games consoles, PCs, iOS devices and Kindle Fire tablets or Fire phones.