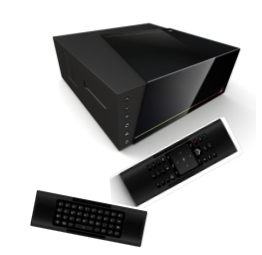 France’s competition authority is to set out its analysis of cable operator Numericable’s acquisition of larger rival SFR and hear the views of competitors on October 8, ahead of its deadline of ruling on the deal by the end of the month.

The regulator is expected to set out remedies relating to a number of areas before giving a green light to the deal. It is expected to demand that Numericable sell off its French overseas territories operation, Outremer Telecom to prevent the pair from holding an overwhelmingly dominant position in the Mayotte and Réunion markets.

A question mark hangs over whether the authority will require SFR and Numericable to open up their fixed network to competitors. The combined company will have a leading position in the ultra high-speed internet market and the regulator may rule that it should give access to competitors in certains parts of the country ahead of rivals building out their own fibre nets.

The competition authority is also expected to study the role of Vivendi, which will hold a 20% stake in the combined group. The authority is likely to seek ways of limiting Vivendi’s influence given the dominance of the pair together in the pay TV market.

The acquisition of SFR by Numericable’s owner Altice, the investment vehicle of Patrick Drahi, will create the number two telecom operator in France, with revenues of around €11.5 billion, 18 million mobile subscribers and 6.7 million fixed customers.