Roku sales pass 10 million in the US 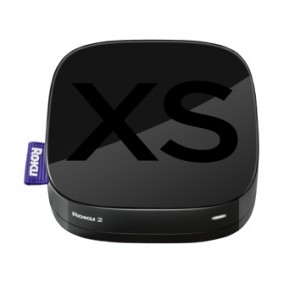 Roku has sold more than 10 million streaming players in the US in the time since it first launched in 2008.

Announcing the milestone, Roku said that more than 1,800 streaming channels are now available on the device and that customers have streamed a total of five billion hours since 2008 – with 3 billion hours expected to be streamed in 2014 alone.

“Our goal is to make TV better for everyone and that single focus guides us to create better ways for consumers to easily and instantly enjoy the best streaming entertainment. With the recent launch of Roku TV, we’re offering even more ways to stream.”

Recent NPD Group research said that, as of Q2, Apple had the biggest stake of the US streaming device market with a 39% market share, compared to 28% for Roku and 16% for Google.