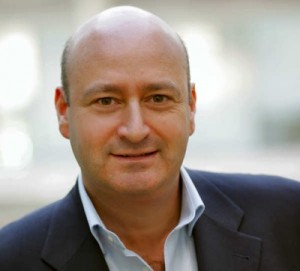 Henry left his job as CEO of on-demand joint venture FilmFlex Movies following its sale by owners Sony Pictures Television and The Walt Disney Company to Vubiquity in May.

Henry is not leaving the TV world entirely. Archant, in addition to running 130 newspaper titles including the Eastern Daily Press and the Ham & High, owns Mustard TV, the holder of the Norwich franchise awarded under the local TV licensing scheme initiated by former culture secretary Jeremy Hunt.

“Archant has a fantastic heritage, an exciting vision, powerful local brands and a great ambition to take the business forward,” said Henry.

“I am delighted to have the opportunity to be able to lead the business at this time, as media habits change and our communities demand news, information and other content across multiple platforms. I look forward to working with the team at Archant in making it the most progressive local media business in the UK.”