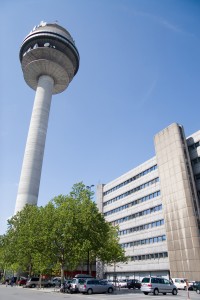 Upselling to TV services provided a boost for Telekom Austria in its domestic market, where the operator’s first half performance was hit by an exceptional item related to the introduction of a new fixed line billing interface.

Telekom Austria had 241,600 TV subscribers in the Austrian market, up 6% year-on –year, out of 1.39 million retail broadband lines, up 6.3%. Average revenue per line fell by 1.5% to €30.30, a slowing down of its decline that the company attributed in part to successful upselling to TV.