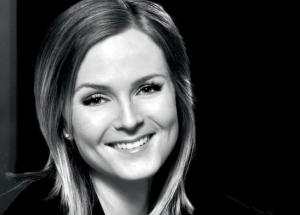 Her departure follows that of distribution chief Peter Emerson, who announced he was leaving in May.

He was replaced by former Sony executive Stuart Baxter who has come in as president, eOne Television International.

Fraser joined eOne in 2008 after the UK-listed producer and distributor acquired Oasis International. She has led eOne’s sales and acquisitions activities across the TV division.

In a statement eOne said: “The company wishes to thank Fraser for her countless contributions and leadership”.

Baxter is expected to reshape the TV division in the wake of recent changes with eOne now a sizable TV and film producer and distributor. Earlier this year it completed a change in its UK listing to increase its profile.