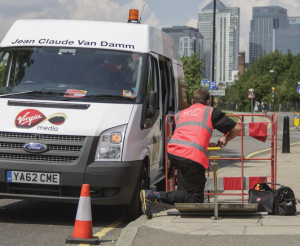 According to the company, the expansion, encompassing the Bethnal Green, Isle of Dogs, Newham and West Ham districts on the city, will be the largest network expansion since the company launched in 2007.

Following the first phase of expansion, Virgin Media will build out its network in Stratford, Poplar, Stepney, Bow and East Ham.

“This is a significant investment for Virgin Media and our largest, single network expansion project to date. We are very proud to be supercharging East London, helping thousands of people make the most of the UK’s exciting digital future.”