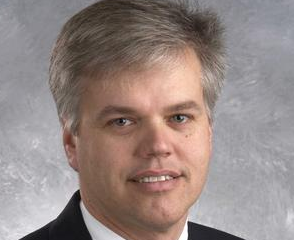 Amazon is planning “significant growth” in its original content spend, increasing its investment in Prime Instant Video productions to more than US$100 million (€75 million)  in Q3.

He added: “original content, as a portion of our total [licensed] content, will be over US$100 million in Q3.”
In Q2, Amazon added its first two original children’s series: Tumble Leaf and Creative Galaxy to Prime Instant Video, and will add a third, Annedroids, today. Amazon said that the first six episodes of each show are available this summer, with additional episodes to follow later this year.

This forms part of Amazon’s third pilot season, which is due to debut next month on Amazon Instant Video.
Amazon’s increase in content spend comes amid competition from online rivals like Netflix, which has also invested heavily in original series like House of Cards and Orange is the New Black.

Earlier this year in the US, Amazon also launched its Fire TV streaming device, which Amazon said has “significantly exceeded our sales forecast” and is now “working hard to increase our manufacturing output.”