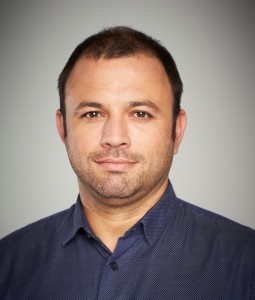 Saunders, who was vice president and commercial director at Nick UK, will be responsible for A+E Networks’ branded channel and digital distribution across Europe, the Middle East and Africa, as well steering the firm’s overall growth strategy in this region.

Both will be based in London and report to A+E Network’s managing director of EMEA, Dean Possenniskie. Saunders starts on September 1, while Wildman joins immediately.

“A+E Networks reached a number of important milestones in EMEA last year, and these appointments reflect plans for our next phase of growth,” said Possenniskie.

“One of our primary goals is to have a portfolio of three to six channels in every territory. Kiaran’s commercial background is well-suited to ensuring we achieve this throughout EMEA.”

The hires come as A+E Networks continues its European growth efforts. Last year the firm launched its first European-based wholly owned operation in Italy, launched Lifetime and H2 in the UK, A&E and CI in France, and History in Russia.