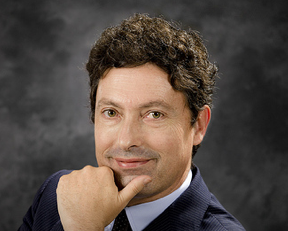 Eutelsat Communications’ deputy CEO Michel Azibert is taking on an expanded role, assuming responsibility for commercial and development activities as of June 23.

“Under the commercial leadership of Jean-François Leprince-Ringuet, Eutelsat has broadened its business in terms of applications and regions served, strengthened its sales force and increased proximity to clients via offices in key markets,” said Eutelsat chairman and CEO, Michel de Rosen.

“With commercial activity now placed under the stewardship of Michel Azibert, and a tightened management structure, we will more than ever focus our energies on enhancing the quality of service we provide our customers, expanding our user base and seizing opportunities presented by an evolving business environment.”